On July 31, in collaboration with Justice Revival, the live panel discussed our moment's potential to advance reform of law enforcement and learn how civil society, faith leaders, and communities can draw on the power of global human rights in their advocacy for police reform at home.

The conversation will be moderated by Allyson McKinney Timm, Founder and Executive Director, Justice Revival


In June, the brother of George Floyd testified before the United Nations Human Rights Council about the trauma his family suffered after watching the death of their loved one at the hands of Minneapolis police officer Derick Chauvin. At the same historic debate, the U.N. Special Rapporteur on Contemporary Forms of Racism and a coalition of African nations called for an independent Commission of Inquiry to probe systemic racism in law enforcement—in the U.S. and around the world.

Six years prior, the family of Michael Brown and civil society advocates testified before the U.N. Committee Against Torture about racially disparate excessive force in U.S. policing. Two years ago, the Inter-American Commission on Human Rights issued a comprehensive report on the human rights implications of racialized policing in the U.S.—the first report by this regional body on racism in this country.

Panelists will reflect on the significance of the Floyd and Brown families’ engagement with the U.N. system in their search for justice. They’ll consider how survivors, advocates, and civil society can best utilize the human rights framework to further crucial goals of safeguarding Black lives, as well as moving the U.S. toward full equality and an end to grave racial discrimination in its criminal justice system. 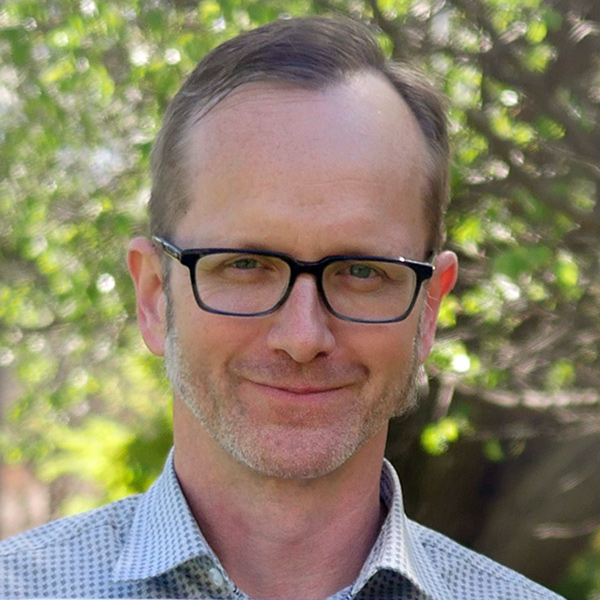 Hello everyone, welcome. After signing in, please ask your questions to the panel here.

Hello and thank you. This is excellent in understanding the difference between human rights and civil rights.

Justin Hansford: human rights is more encompassing than civil rights. We should broaden our demands for the former.

The hatred expressed by the officers was evident and should be addressed by state authorities.

Nicole Austin-Hillery: This is a bust day for justice--Human Rights Watch just issued report on lack of access by Black and Brown people to have access to parole, the vote etc.

Yes! Rights are global! Important to articulate the civil rights are one part of a broader set of rights!

NAH: We must explore inextricable link between civil rights and human rights --John Lewis reminded us the HUMAN RIGHTS and GLOBAL--civil rights are encompassed within and under Human Rights umbrella

The report that Nicole Austin-Hillery mentioned can be found at https://www.hrw.org/report/2020/07/31/revoked/how-probation-and-parole-feed-mass-incarceration-united-states

GM: I have been urging since 1995 that we make this shift in understanding --Human Rights Network includes grass roots human rights workers throuout the country

These are community organizers, that took on board the Human RIghts banner. This has been building for 25 years

JM: We put together a "shadow report" which provided Ferguson acitivists with an alternative voice at the UN.

JM: We helped prepare witnesses to testify in Geneva at the UN. One of the most moving experiences was Michael Brown's mother testifying at the UN before the Human RIghts Council. She finally had her voice recognized.Says a lot that she had to travel to Geneva to be heard. This was the most meaningful thing I have done as a lawyer

JM: This was so useful. Some say civil rights are more important because they are enforceable. But when we cam back from Geneva, there was a lot of interest and behind the scenes the authorities faced increased pressure to address the case BECAUSE of the UN testimony.

JM: WHether or not the law acts on your behalf is ALWAYS political.

You need political dynamics to be on your side...the UN process can help create that political pressure.

People who say UN is useless, dont take into account the pressure that comes from engaging globally

GM: Regarding George Floyd case, UN Human RIghts Council Resolution calls for an investigation, which is ground breaking. We were disappointed that no resources were dedicated. But we are follwoing up.

Geoge Folyd's brother testified and was crucial in shining a light at the UN on US behavior.

WEB Dubois had called for a UN investigation of US racial injustice but the issue was buried by Elaeanor Roosevelt.

GM: Other countries said that their delegations were threatened (withdrawing aid packages, etc) by the US to vote against the Resolution

GM: Working for eqaulity at the global level can benefot our work here at home

NAH: WE need a reform agenda that does more than just scratching the surface.

NAH: Like banning chokeholds and no-knock warrants--tose are obvious but we need systems changes.

NAH: HRW has learned from communities that what is needed is to DI-vest in police and RE-invest in the communities.

The money is going toward militarizing police--instead it must go toward real needs.

NAH: Tulsa--more money was going toward police than toward transportation and other basic needs COMBINED

I appreciate this call for us to divest and reinvest, as well for audiences who have been disenfranchised to become more attentive and accountable for local government changes.

GM: Its stunning how much cities are spending on civil suits brought by people who are abused. NYC spent 300 MILLION DOLLARS to pay civil suits. Just think fo what bthat mioney could do if invested in community instead?

GM; What about IMPUNITY? Those who are committing human rights abuses actually are prosectued and convicted and punished in a commenserate manner

GM: there has to be a way of breaking the power of polic unions--they are not just about protecting jobs and normal labor rights. They have forced cities and states to enshrine impunity in their systems

NAH: When people ask about defunding police-- I tell them its about EFFECTIVE and FAIR allocation of resources to make communities stronger! Militarizing the police (which takes MONEY) is NOT doing that!

Amen, listen to the people about what communities need to be strengthened. Relying on power and a patriarchal sense of power and righteousness is not the way to our best unity and living justly.

So that the language and focus of conversation should be more to restructuring.

We should have these three experts again! So good and so much more to discuss.

CALL TO ACTION--JH: WE are facing a HUMAN RIGHTS CRISIS, not just a civil rights crisis. People should participate in protests. DIVEST from police--INVEST in communities. Reparations are part of that. BE INVOLVED> Civic leaders should support orgs doing that work.

GM: Ditto to Justi. YOUNG PEOPLE--please stay out in the streets. Others should find a way to support protests.

NAH: Whay can you do? Use your own personal bully pulpit to make a difference. Some wait fot others to do it. The time is NOW for each of us to look in the mirror and SHOW UP right where you are.

Our COLLECTIVE engagement will add up and make a difference.

Create a discussion about this roundtable

Get the latest updates by entering your email address and clicking 'Subscribe' below.

Thank you for signing up for our newsletter!